Borderline Personality Disorder and Lack of Confidence When Interpreting Emotions
by Monica A. Frank, PhD 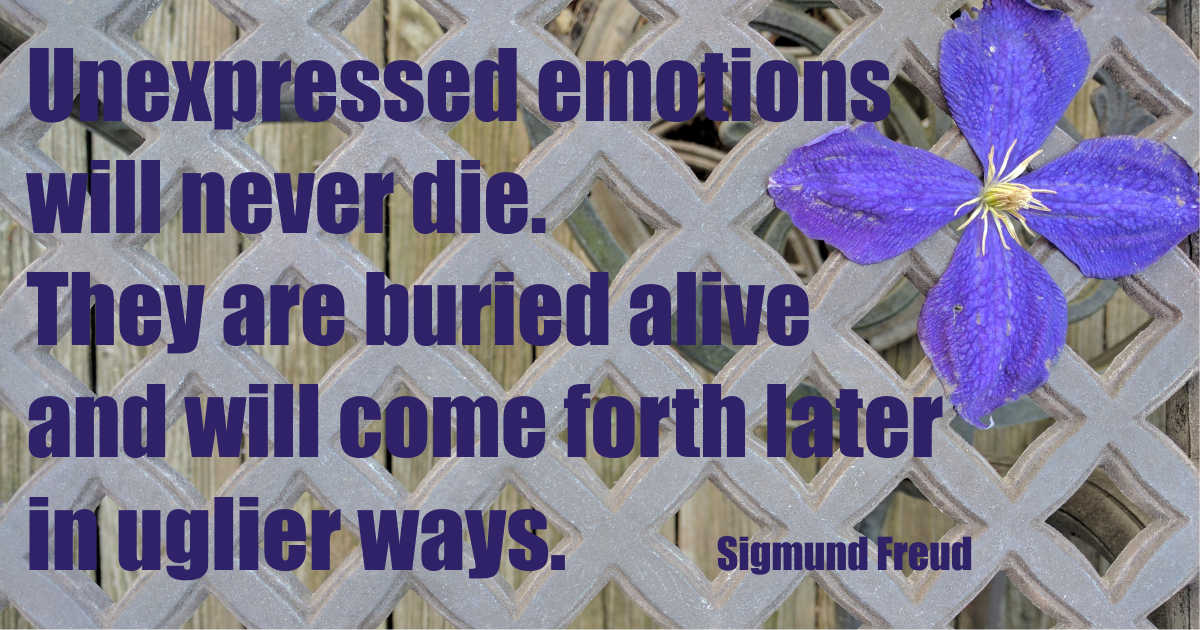 “I'm mad!” the 5-year-old crosses her arms and pouts. “No, you're not mad, honey,” the grandmother responds.

How much does self-doubt play a role in emotion processing for those with Borderline Personality Disorder (BPD)? Many people with BPD have been repeatedly told that their interpretations of emotion, especially negative emotional states such as anger, is wrong.

Even much of the past literature has focused on the theory that those with BPD are particularly sensitive to threat and have a bias towards perceiving anger in others. The DSM-V criteria for BPD states “biased toward negative attributes or vulnerabilities” under “impairments in interpersonal functioning.” In other words, clients with BPD are also told by the mental health profession that they are wrong when interpreting anger or negative reactions in others.

Why is a lack of confidence in judging emotions important?

Given that people with BPD have grown up with high levels of psychopathology in their families (Sansone and Sansone, 2009), they most likely experienced a great deal of passive-aggressive emotional denial from those around them. If passive-aggression can make any of us doubt ourselves, what does it do to the most vulnerable? It denies their reality which can cause serious self-doubt.

If a person is told all their lives that they are wrong in their emotional interpretations, by the people closest to them why wouldn't they have a lack of confidence in their ability to judge emotions? And when a person lacks confidence about their interpretation of a situation, they may not be able to effectively resolve the problem. All they are left with is a feeling of being disparaged and a sense of helplessness.

Why is underestimating the intensity of positive reactions important to interpersonal interaction?

Another aspect of emotions not taught in many families of those with BPD, is that a person can have an emotional reaction that can be inaccurate and/or that they regret. When a person grows up with a great deal of passive-aggression or violence, often genuine regret or sorrow is not expressed by others. So the person with BPD may not have a great deal of experience with positive emotions following conflict.

As a result, as adults interacting with people outside their families they may miss positive overtures made by others and continue to focus on the negative aspects of the situation (Thome et al., 2016). Thus, it becomes difficult to resolve interpersonal problems effectively.

What can therapists do when clients interpret the therapist's emotions?

This is not to say that underestimating positive interactions and lack of confidence in emotion processing is the crux of BPD. However, it is an aspect of interpersonal interaction that may have been taught and is possible to relearn.