PsychNotes May 2015
by Monica A. Frank, Ph.D.
Clinical and Sport Psychologist

Studying how the quality of sleep affects the intellectual performance o f teenagers when stressed by harsh and/or controlling parents, researchers El-Sheikh and colleagues (2014) found that quality sleep did not overcome the stress of negative parenting styles. Not surprisingly, those adolescents who performed best were those with more positive parenting and better quality sleep.

When confronted with general daily stress, quality sleep can be an important coping tool that reduces the negative consequences of stress. Teenagers who have a poor quality sleep do not function as well intellectually even with positive parenting. However, when teenagers are confronted with the daily and extreme conditions of negative parenting, even a good night's sleep does not help their intellectual functioning. Read more...

Do We Really WANT to Educate Our Children? 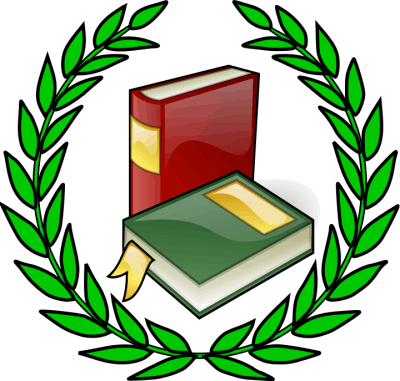 An interesting video about changing the paradigm of our educational system caused me to think about whether we really want to educate our children. “Of course we do!” I can imagine everyone responding. And I certainly believe that people want their children to obtain a college degree so they can get a job, but do we, as a society, really want to EDUCATE our children? Why is it that some of the most successful people today are college drop-outs (Bill Gates, Steve Jobs, Mark Zuckerberg)?

Why is it that we know so much more about how people learn and yet we continue to teach children in archaic ways? Do we need to medicate our children so they fit this educational system or should we fit the system to the children? As the video indicates, why are children divided into classes according to age, for instance? Does that make sense? Shouldn't they be divided according to level of knowledge or ability in a particular subject? Why should they proceed at the same rate? Doesn't this lead to boredom both for those who are capable of learning more quickly as well as those who are confused and left behind? Read more...

Empathy Requires a Strong Sense of Self

Empathy is the ability to understand another person's emotional state and to feel for that person. When we empathize with another person (or with groups of people) we are more likely to be responsive to their need.

However, being responsive doesn't always mean taking care of their need—it means to respond in a way that is meant to be helpful. For instance, psychologists are very empathetic as a group. However, if we do our job correctly, we typically create discomfort in our clients. We may confront them about behavior they want to ignore. Or we may encourage them to do something they are afraid of and want to avoid. Or, we bring up subjects that cause them to cry. Read more...

Mom: Let Go of the Guilt

Many mothers feel guilty about working outside of the home and fear their children will be negatively impacted. The debate about the effect on children has raged for some time. However, the results are in and mothers employed outside the home need to let go of the guilt.

Analysis of more than four decades of research and nearly 70 studies examining the effects on children of mothers working outside of the home show very little effect (Goldberg, et al., 2008). Not only does a working mother not impact achievement overall in children, but some positive, yet small, effects appear for girls, 1-parent families, and some ethnic groups. Read more...

“I've Been There” Doesn't Always Mean “I Support You”

How often do you reach out for support during a difficult time only to find that people respond with criticism? Have you noticed that sometimes it is those who have successfully managed the same problem who are most critical of your struggle or failure?

If you have experienced this, it is not about you! Researchers Ruttan and colleagues (2015) have shown that when people have overcome a similar struggle they may be less compassionate for others' distress and failure. “You just have to pull yourself up by your bootstraps and do what I did.” Read more...

Antidepressants Do Little for Mild to Moderate Depression

Examining six studies used for Food and Drug Administration (FDA) approval, researcher Fournier and colleagues (2010) compared the efficacy of antidepressants based on the severity of the depression and found that little benefit over placebo occurred for those with mild to moderate symptoms. However, for those with severe depression the benefit was substantial. Unfortunately, to muddy the picture, when pharmaceutical companies obtain approval through the FDA they combine the data for mild to severe depression, and thus, it appears that antidepressants are helpful for any degree of depression. Read more...

Mindfulness methods prove to be even more effective in managing chronic pain than cognitive therapy which has previously been shown to aid those with persistent pain. The mechanism of mindfulness that reduces the perception of pain appears to be the refocusing of attention away from the emotional thoughts related to the pain as well as developing a tolerance for discomfort (Davis, et al., 2015).

For instance, mindfulness teaches the individual to focus away from thoughts such as “I can't handle this!” to the present situation or task at hand. Whereas cognitive therapy teaches a person to change the thought such as “I am learning skills to help me handle this.” Read more...

How We Might Stop Bullying: Kindness Curriculum for Preschoolers 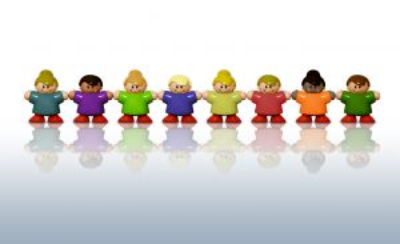 Many of the incidents of school or workplace violence have been perpetrated by those who were bullied and marginalized early in life. If we are able to stop bullying and increase kindness in early childhood, we may be able to reduce violence later in life. Read more...