Sometimes saying “I don't care” is harder for people than saying “No.” Yet, have you ever thought “I don't care” but acted in ways to show you do care? In other words, have you ignored what you wanted to prevent conflict or to not hurt someone's feelings?

“I don't care” is usually about shoulds or demands. Someone expects you to care about something:

“You should lose weight.”

“You shouldn't spend so much time on social media.”

“You should care about what happens in national politics.” Read more...

Have you ever been the victim of an abusive supervisor and wondered why no one intervened on your behalf? Researcher Marie Mitchell and colleagues (2015) examined the conditions under which those who witness abuse by a supervisor are likely to respond and how they might respond.

In general, they found that peoples' reactions to witnessing abuse by a supervisor is influenced by how much they view the co-worker as deserving of the supervisor's treatment and the witness's personal moral identity. A strong personal moral identity was defined by believing that certain personal characteristics such as caring, kindness, and friendliness were important to them. Read more...

Social Anxiety Disorder (SAD) can be debilitating due to the intense anxiety related to social interaction and the tendency to avoid settings that might elicit the anxiety. Although mild social anxiety is common, those with SAD may have panic attacks and can be severely limited in their activities.

The avoidance can interfere with attending school or getting a job. For those who have a job, it can interfere with performing at an optimal level or getting promotions due to not being able to engage adequately in social aspects of the job such as speaking in a meeting, returning phone calls, or managing others. Or the avoidance can cause inconveniences such as shopping and doing laundry in the middle of the night to avoid people. Or, it can cause serious deficits to life quality such as lack of friendships.

The intense anxiety for those with SAD is associated with thoughts related to feeling threatened by social interaction. Read more... 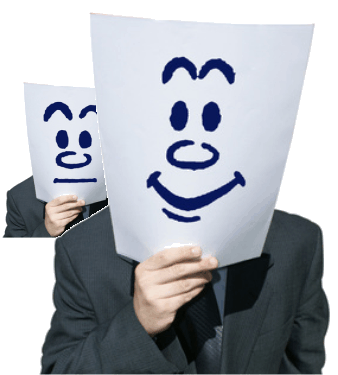 Many successful people have nagging doubts about their success:

“What if people really knew how insecure I am?”

“Will people see through my mask?”

“I've just been lucky—other people will soon see I'm not that talented.”

“I'm just a phony—people will think I'm deceiving them.”

“I'm not as successful as people think because I don't feel like a success.”

The problem with such thoughts is the underlying assumption that a person can “act” successful without “being” successful. Read more... 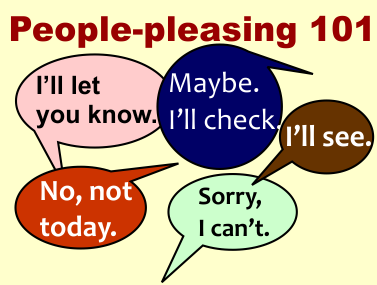 When you deny your own needs to take care of someone else you might be a people-pleaser (PP). However, don't be too hard on yourself for being a PP. Generally, PPs are nice people who are willing to go out of their way for others. The problem is when you hurt yourself in the process.

Many PPs are overworked, stressed, and exhausted due to difficulty saying “no” to others in need. This can take a toll on their physical and emotional health. You have a limited amount of energy and time—if you use it up on others you are unable to care for yourself.

When Emotional Reasoning Interferes With Having a Dialog About Micro-aggressions 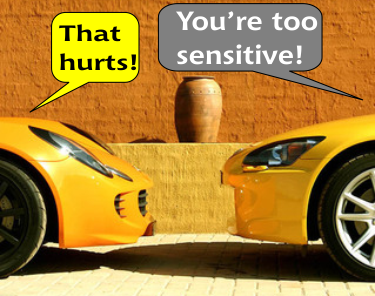 People have become polarized on the topic of micro-aggressions. In case you aren't familiar with micro-aggressions, the term refers to attitudes, behaviors, and comments that are hurtful and discriminatory but may be too subtle to clearly identify. Read my article 5 Common Micro-aggressions Against Those With Mental Illness for additional description.

Instead of looking reasonably at the issue and finding the common middle ground, this polarization causes people on both sides of the issue to react more aggressively.

On one side is: “This is ridiculous! People are too sensitive! I can't be aware of every subtle thing I do that could offend someone.”

On the other side is: “People choose to be unaware of their bigotry and hurtful behavior. They should be punished and maybe they'll be more careful.” Read more...

Spending Money on Others Can Lower Blood Pressure 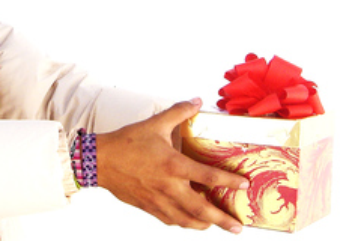 As long as it doesn't cause financial strain and is not associated with increased personal stress, spending money on others may have positive effects on the heart. In particular, researcher Willans and colleagues showed that the more money people spent on others, the lower their blood pressure was even two years later.

Passive-Aggressive Example: What Do I Do When I am Ignored Most of the Time?

Question: My boyfriend moved into my home with me 3 years ago. His two boys, now 17 and 20, spend one overnight a week and a couple of hours mid-week with us. They told their dad before he moved in that they would rather he keep his own apartment so they could visit with just him. We went ahead with co-habitation and things quickly soured.

99% of the time the boys speak to me only when spoken to, usually in one word or one sentence replies. Sometimes they say hello to me and sometimes not. Most of the time, I try to engage them but I'm aware that I generalize at times, and as a result, don't engage beyond hello and goodbye because "It will have the same negative outcome." However, I recognize the irrationality of this and usually attempt to start afresh.

They rarely eat any foods I prepare, opting for frozen/canned. We rarely go anywhere together as a group, usually because I'm not invited. The older boy rarely speaks to anyone. The younger one is much more talkative with others. Their dad has spoken to them regarding politeness, greetings, ad nauseam. I've spoken to the younger boy twice about how it makes me feel sad when he doesn't talk to me or say hello and goodbye. The younger one was taken to a therapy session or two and refused to go back.

I argue with their dad about it, sometimes giving him ultimatums and putting him in a no-win situation.

I hope you can assist as I admire you and the enlightening, comprehensive website you've created. It is helping me tremendously as I read, listen, write and practice.

I read a suggestion in one of the PA articles that it may be helpful to regularly and often tell the persons how their behavior makes you feel in a calm, collected way. For example, maybe I could say, "S--- and R----, it hurts my feelings when I'm not included in conversations." And say it every visit they don't talk to me.

What can I do differently? 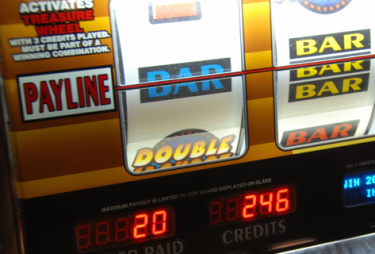 People who feel grateful have more self-control. Researchers Dickens and DeSteno (2016) determined degree of gratitude by having subjects complete a computer task during which the computer malfunctioned and they received help from another participant (who was part of the study). In addition, they measured self-control, happiness, and patience in daily life for several weeks. Finally, they determined self-control by offering greater monetary incentive for completing the tasks if they waited for compensation rather than receiving it right away.

The study showed that self-control was specifically related to gratitude but not to general levels of happiness. Thus, people who had higher levels of gratitude were more willing to wait for a larger reward than those who reported being happy but did not score as high in graditude. Read more... 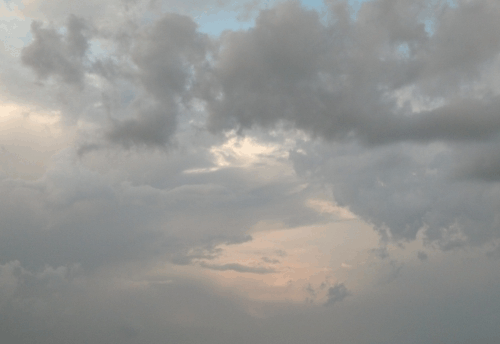 I often see comments regarding the Excel At Life relaxation and mindfulness audios:

“This audio is my favorite.”

"Her voice is soothing."

“I love the music—can I get it by itself?”

People have different preferences and when choosing the audios solely for relaxation or for sleep, it is best to choose them according to your preferences. However, if you want to learn how to use them as a mindful method to develop emotional tolerance, it is important to expand beyond what you like. Emotional tolerance is the ability to bear uncomfortable emotions without a strong negative reaction. Read more...