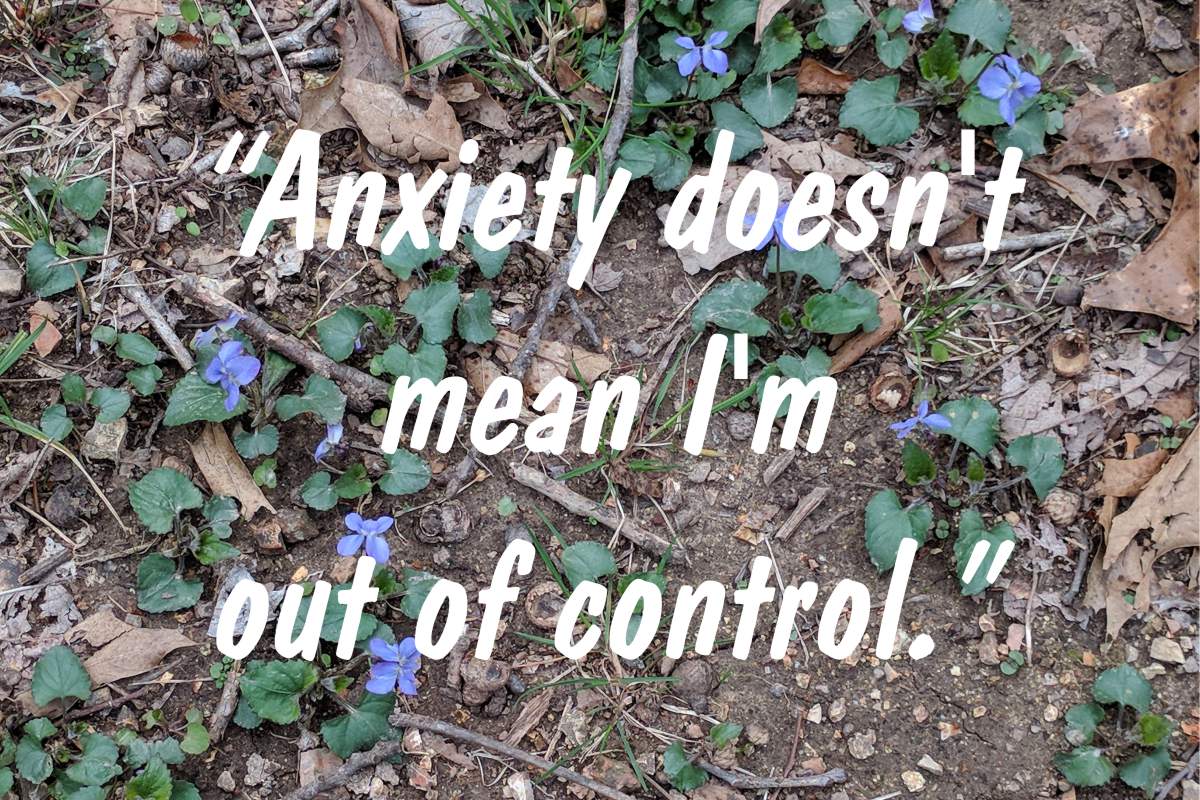 However, since anxiety stems from the body preparing to deal with a threat, the flight or fight response of the autonomic nervous system (ANS), the symptoms are either the direct result of that preparation or a side effect. The purpose of the arousal of the ANS is to help you cope better when faced with a threat so it is not endangering you. In fact, in many ways you are more in control.

The symptoms you experience are due to this preparation. For instance, the increase in heart rate, breathing, and muscle tension is to help you run away or fight the threat. Other symptoms are due to the body reducing resources to unnecessary processes. Read more...

Coping statement #8: “I can let go of demands to not feel anxious.” 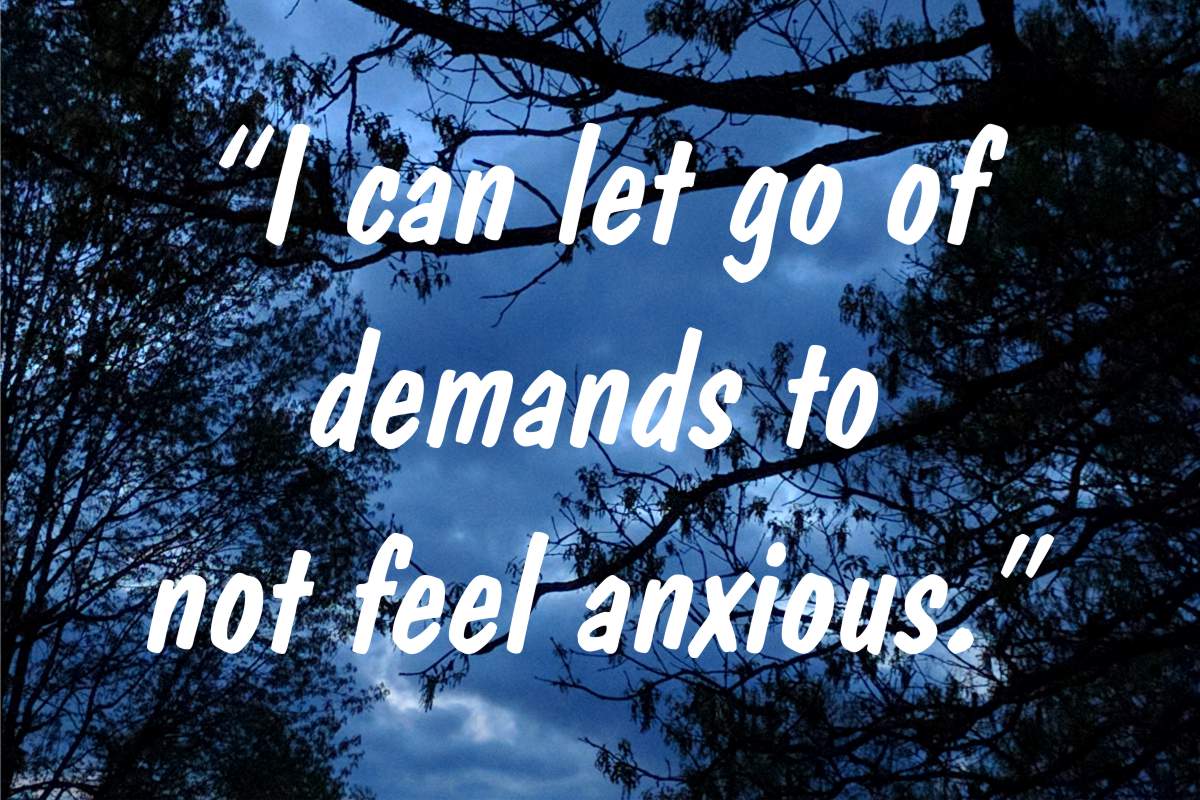 Demanding to not feel anxious creates anxiety. The more you tell yourself “I don't want to feel anxious” or “I should calm down” or “I can't stand this anxiety!” the more the anxiety is likely to increase. These are demands and anxiety doesn't respond well to demands.

Think of how you feel generally to a demand from others. If someone tells you that you “should” do something, doesn't that increase tension in your body? Most people don't like to be given demands and feel uncertain, reluctant, frustrated, or irritated, all of which cause increased tension.

And what is tension at the basic level? It is an arousal of the autonomic nervous system (ANS) which is the same system of the body that plays a major role in the experience of anxiety. So when you place demands on yourself to get in control of the anxiety, you are arousing the same system of your body that is giving you trouble. Read more... 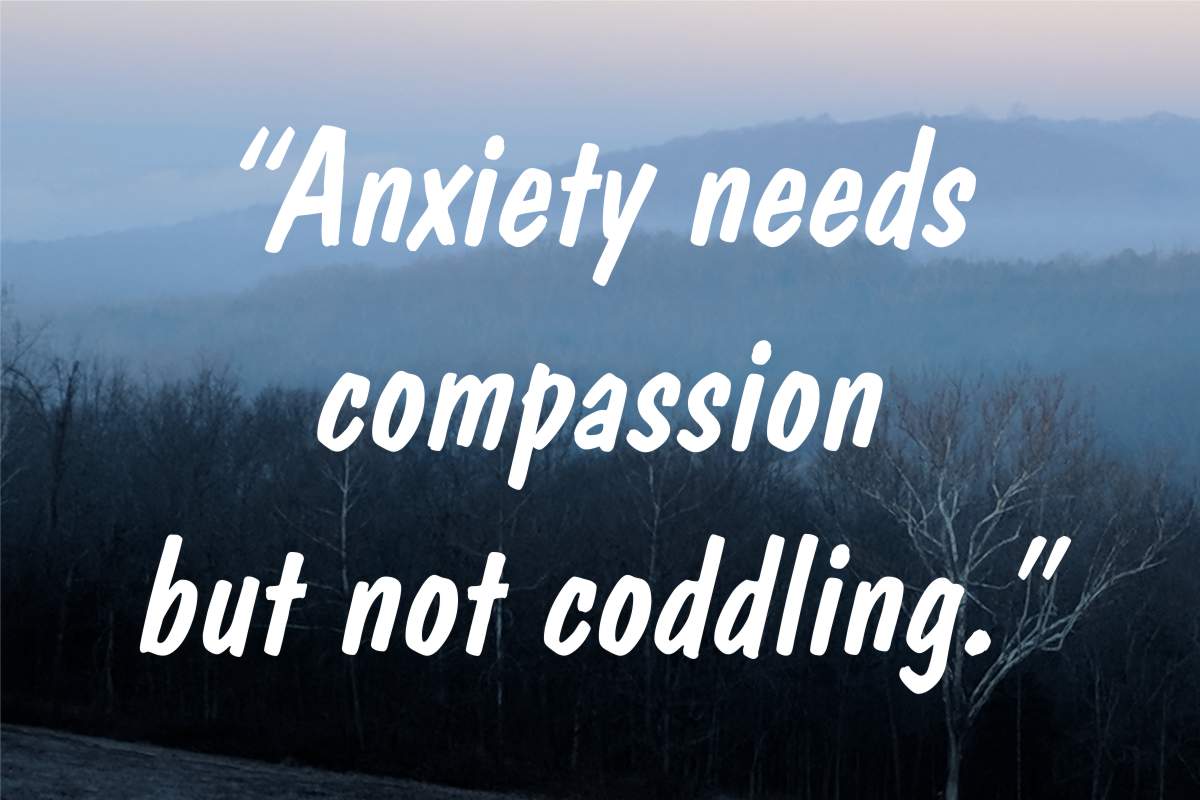 Natural instinct is to protect your loved ones. However, many people confuse momentary protection with long-term protection which, however, may require different actions. Momentary relief usually causes increased problems in the long run.

Too often parents and spouses of those with anxiety are overprotective and indulgent. I've known entire families who centered their lives around the individual with an anxiety disorder. Sometimes that might be driving them places because they are fearful of having a panic attack while driving while other times it might be showering before coming into the house due to an obsessive fear of germs.

The reason for this is frequently due to having compassion and wanting to help the person with the anxiety disorder. Due to their feelings of helplessness, though, the tendency is to do anything to make their loved one feel better, even if it is temporary. Unfortunately, temporary solutions can sometimes be worse than not doing anything. Coddling fears can increase anxiety. Read more... 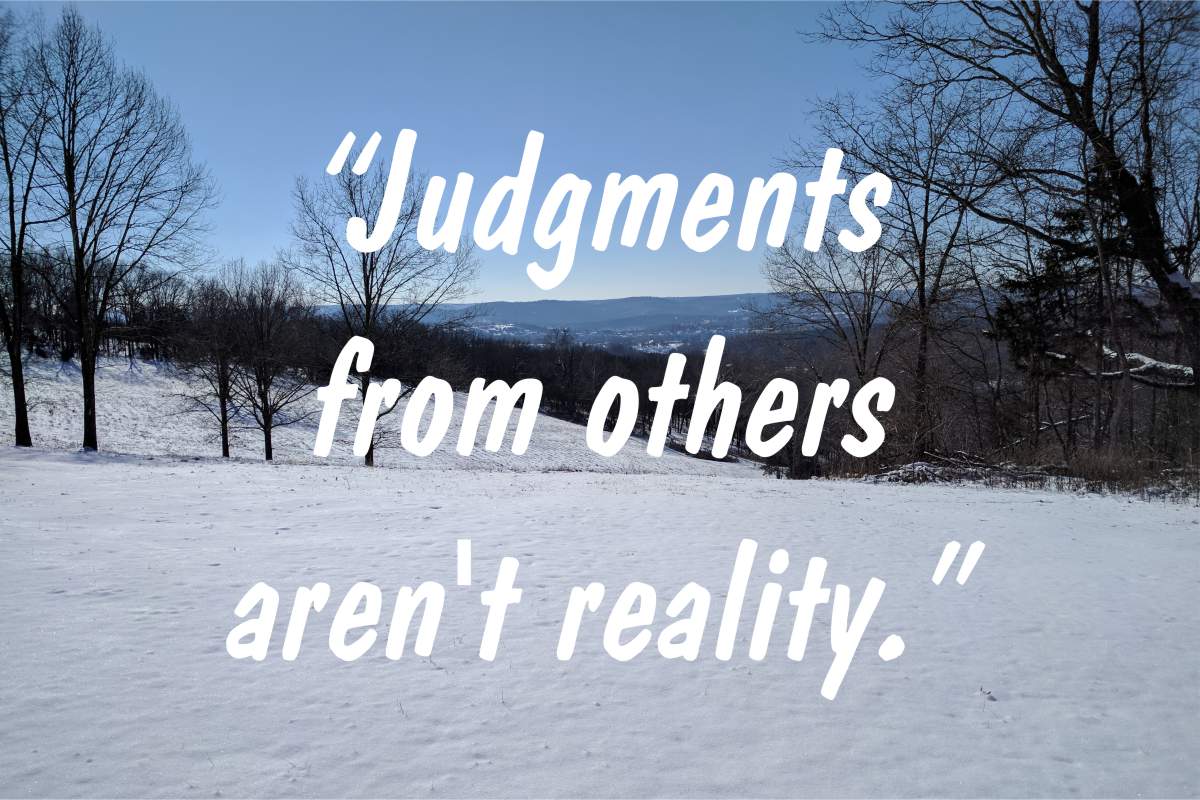 Some people with anxiety disorders have increased anxiety because they are fearful of having anxiety or panic in public. This is an aspect of social anxiety combined with the primary anxiety disorder such as panic disorder or generalized anxiety disorder. They are afraid of what others might think. This additional fear adds to the anxiety they already experience, thus making it more difficult to manage.

If you have this type of anxiety, it is important to keep in mind that if other people notice your anxiety most likely they will equate it with normal anxiety that most people experience at times. They are likely to attribute your anxiety to the circumstances and not to a negative critique of you. As a result, they are more likely to identify with you and reassure you: “Oh, yeah, I get anxious when...” 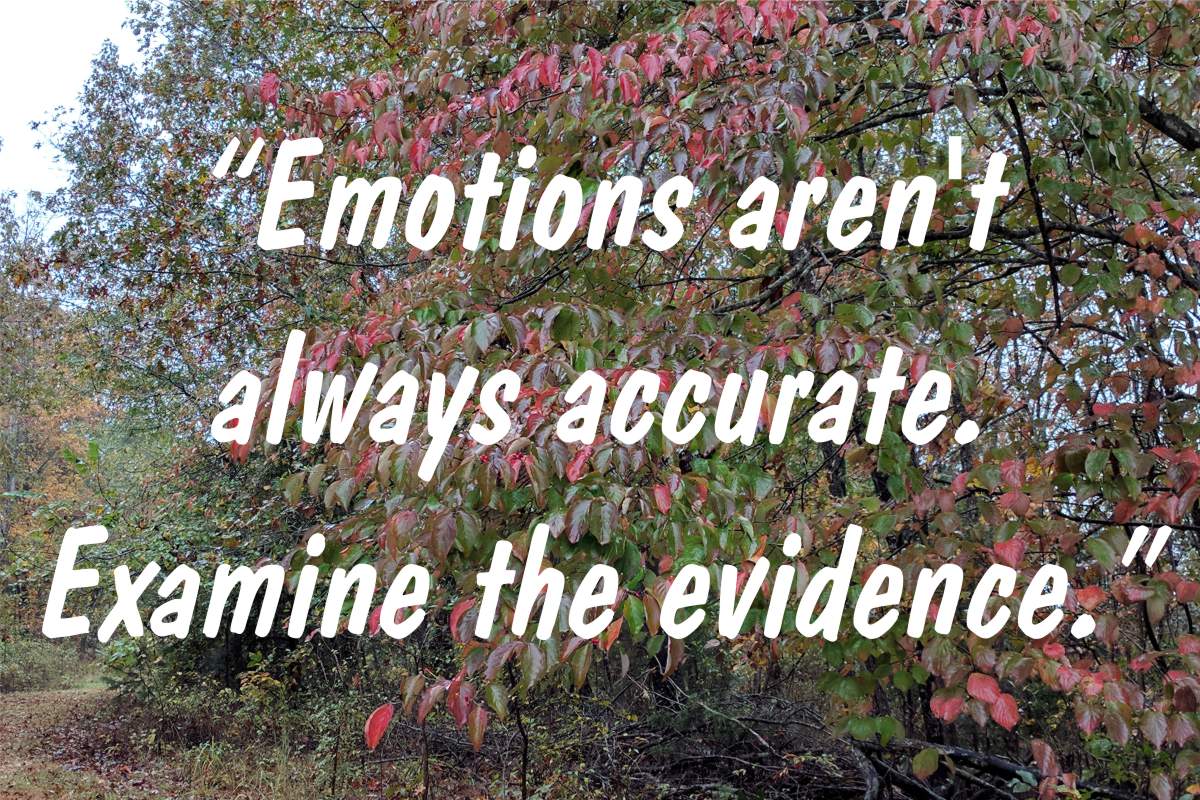 The foundation of anxiety for many people is the emotion of fear. Whether it is fear of the anxiety itself or fear of harm coming to them or others, fear drives the anxiety. For some people with anxiety disorders the over-riding emotion might be guilt—feelings of responsibility for events over which they have no control.

Yet, too often people accept emotions as absolute truth. In cognitive therapy, this is referred to as “emotional reasoning.” Our emotions are important messengers but they need to be evaluated for accuracy. Sometimes we feel something because we want it to be true. Other times we feel something because it triggers a memory from the past. For instance, “I'm afraid of driving because I'm afraid I will have a panic attack like I did before.”

Have you ever tried to discuss something with someone who declares “Well, that's how I feel” as if the feeling is evidence itself and makes their opinion valid? Isn't it frustrating because no matter what evidence you have, their feeling trumps all? It shuts down the discussion. Read more...