PsychNotes May 2017
by Monica A. Frank, Ph.D.
Clinical and Sport Psychologist

There's a Time for Mind“less”ness, Too 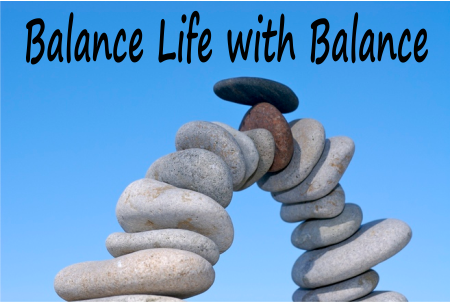 I act mindlessly much more than I am mindful.

One thing that gets lost in the mindfulness movement is that mindlessness has a purpose, too. Just think—how could you operate a car effectively if you had to be mindful of every action you make (ex. “step on the brake when I see a red light”)?

Frequently, when people first learn about mindfulness they believe more is better. But as with just about anything psychological, it is about balance. Of course, the concept of “balance” is uncomfortable for most people because it is not black and white. Plus, balance can differ for each person so it is not easy to define. Therefore, it is simple to err with too much or too little. (For more, read Balance Life With Balance which discusses the myths of balance.)
Read more... 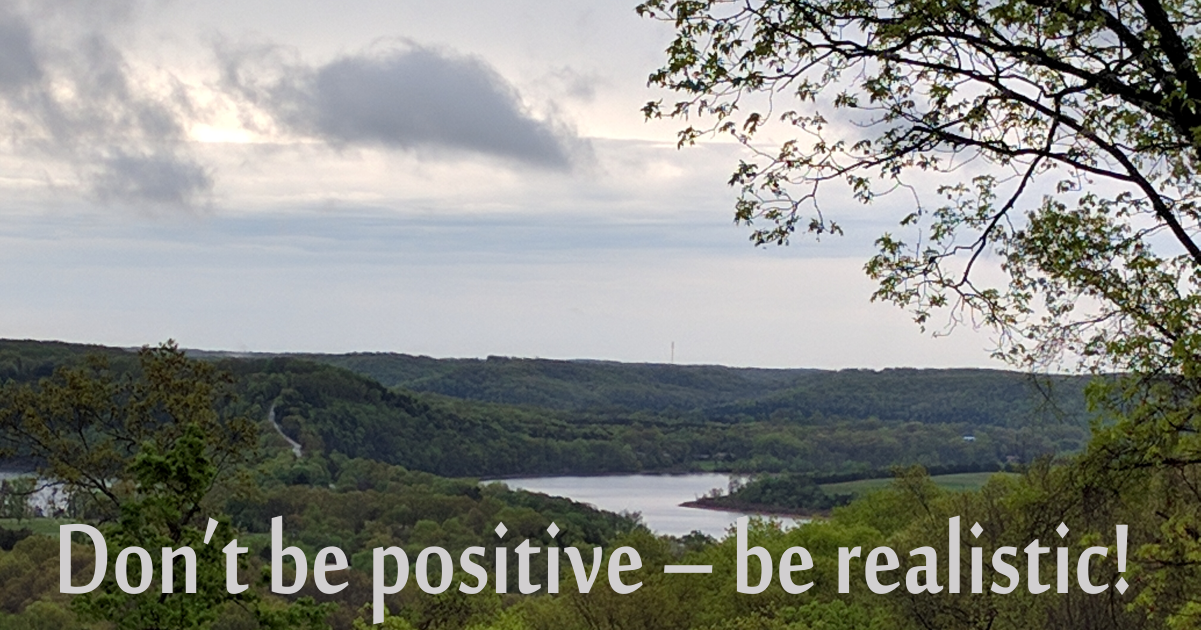 Recently, in a national news outlet I read advice for parents when their children were anxious about an upcoming important event such as a major sport competition or taking the SAT. One suggestion was to use the cognitive therapy technique of “reappraisal” and to help their child relabel their feelings as “excitement” rather than “anxiety” or “nervousness.”

One of my pet peeves as a cognitive therapist is how people misinterpret the concept of reappraisal to mean the same thing as deluding themselves into believing “Everything will be okay” or “I'm perfect just as I am.”

No, these beliefs aren't necessarily true and making yourself or someone else believe them creates an irrational, albeit positive, belief which can be just as harmful as believing “Nothing will ever work out” or “I'm just a miserable nobody.” Read more...

When You Love Someone With Depression 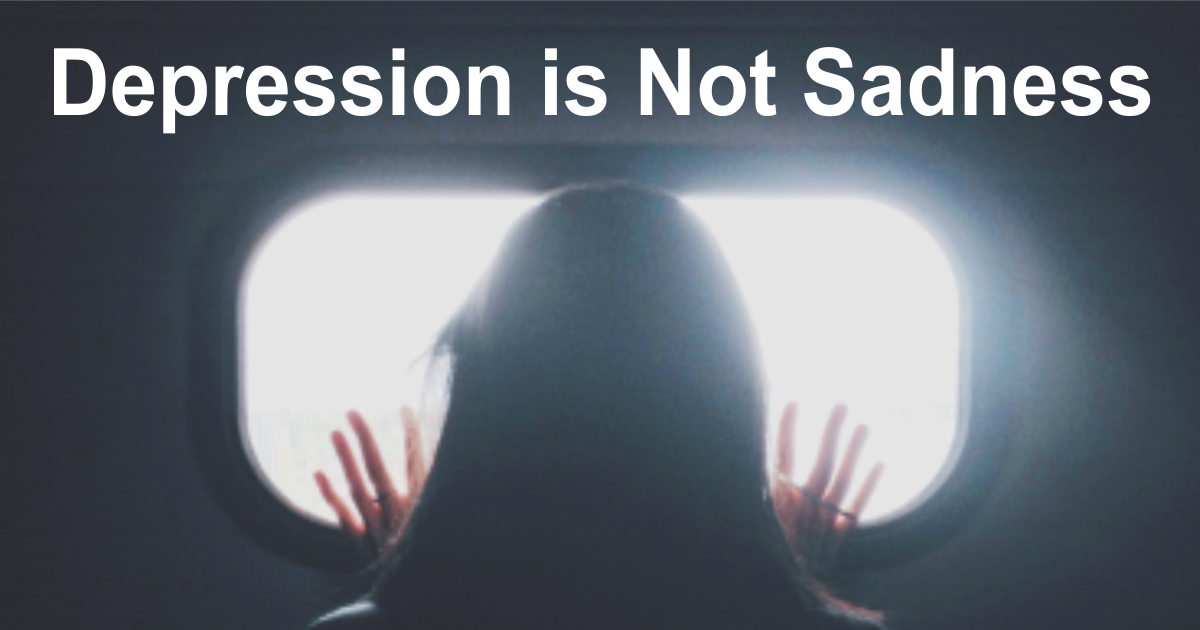 Unfortunately, clinical depression causes the deterioration of many relationships. The spouse or partner either doesn't understand the depression or tries to compensate but gets overwhelmed by their partner's hopelessness. This can lead to conflict or withdrawal which can exacerbate the depression because of the additional layer of grief.

If you love someone who has depression, there are a number of ways you can be helpful: 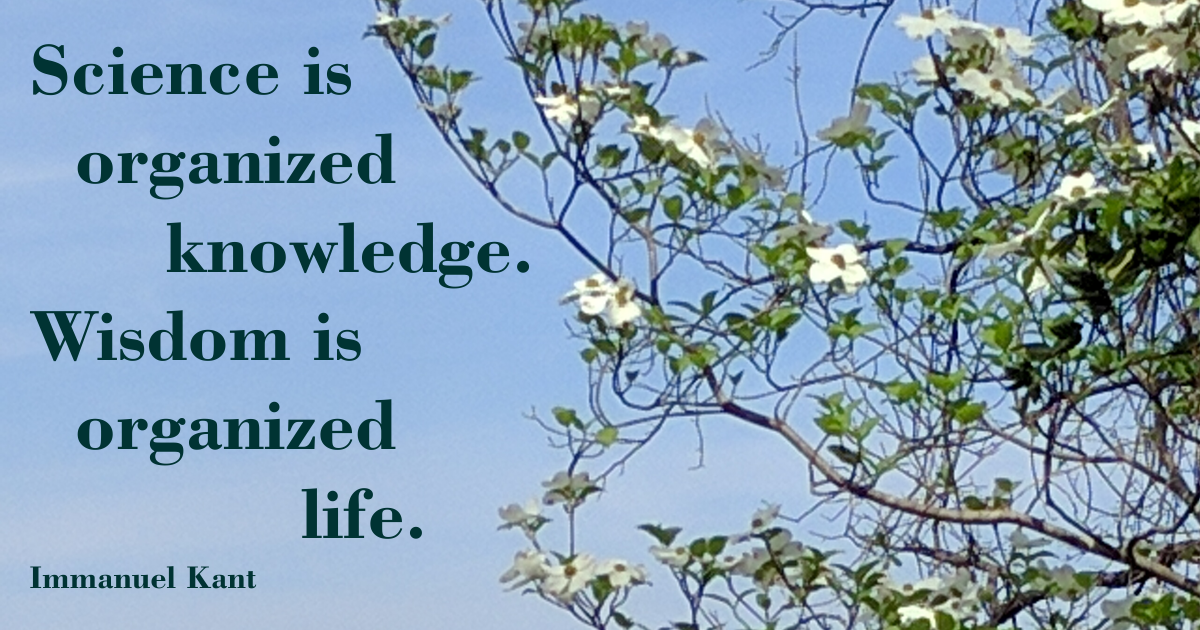 Links to news articles based on psychological research: 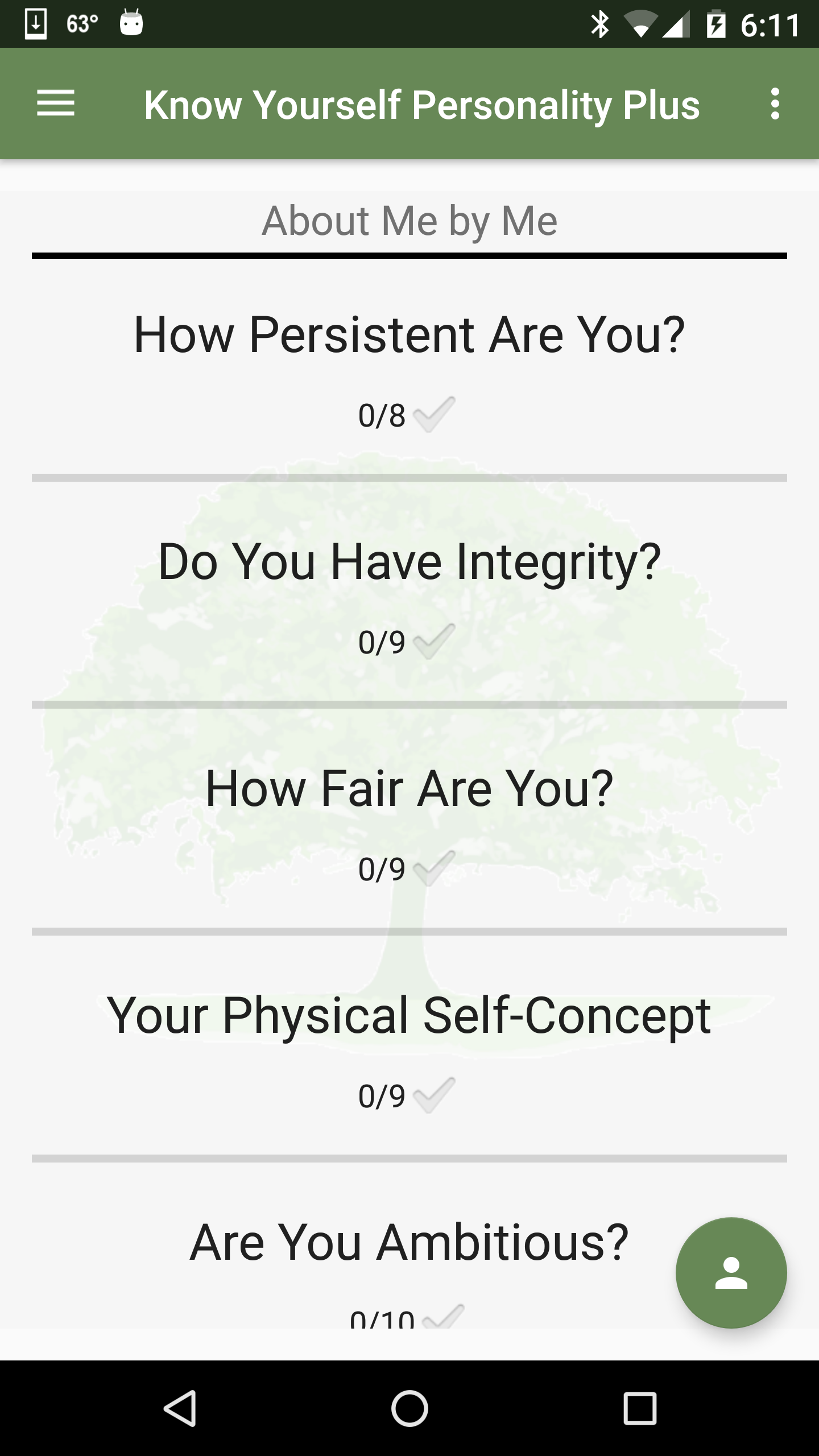 To celebrate over a million downloads of Know Yourself, Excel At Life released Know Yourself Personality Plus with a completely new look, improved usability, and additional tests.

Your Happiness Assessment -- identifies issues that can interfere with happiness

Although these tests are available in separate apps and at Excel At Life, Know Yourself Personality Plus includes new features:

Can't Think When You're Hungry? 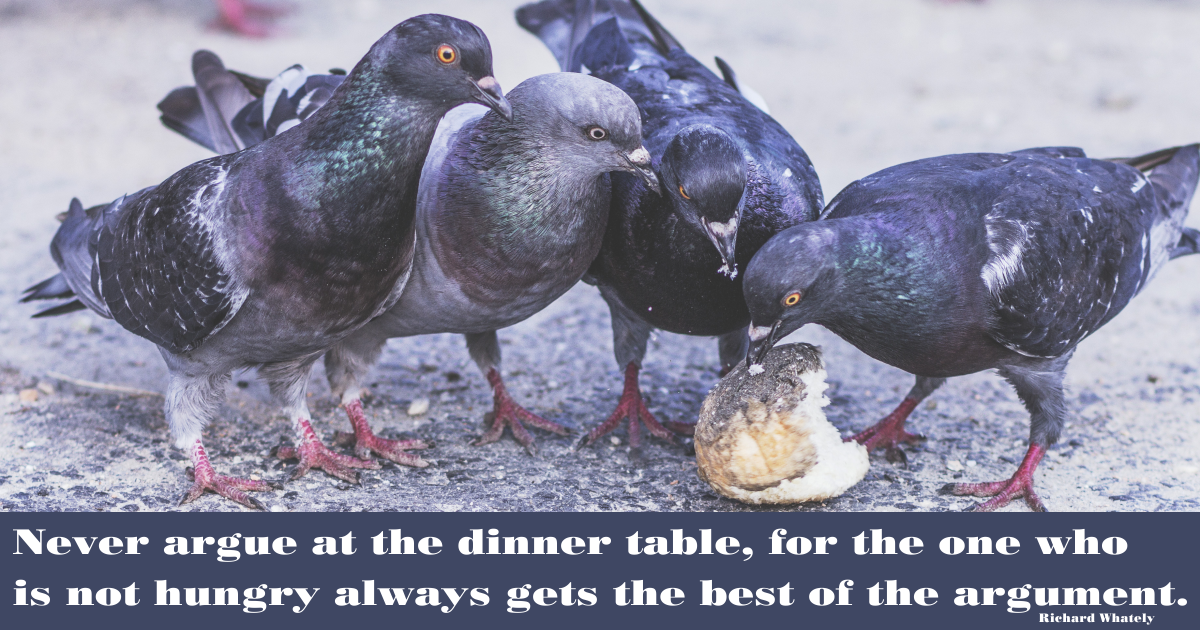 One of the worst times to make decisions is when you are hungry. People are less likely to be thoughtful about their decisions when hungry and more likely to be impulsive.

A review of research regarding hunger and decision-making shows how hunger affects thinking and behavior (Orquin and Kurzban, 2016):

1) More willing to spend money on food. Most people know not to go to the grocery store when hungry as they are more likely to purchase items that they don't need or less healthy foods.

2) Less likely to spend money on things that are not food related. When a person is hungry they have more difficulty making purchase decisions about non-food items.

Anxiety and Poor Memory: It's Really About Attention 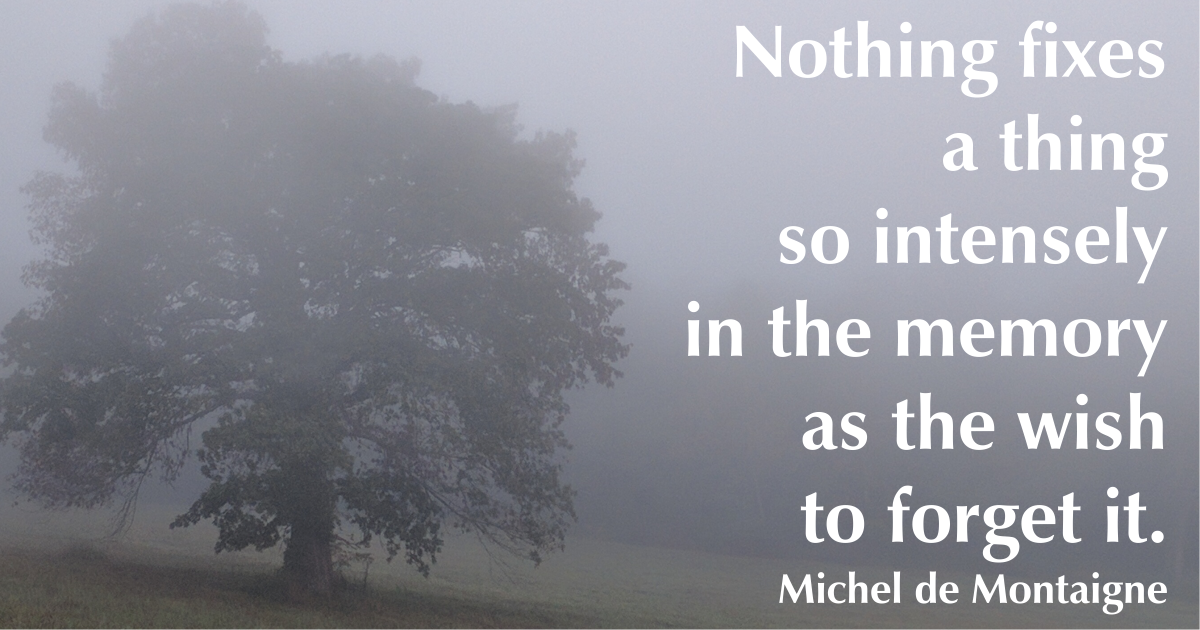 Many of those with anxiety report problems with their memory. And yes, a review of the research shows that your memory is worse when you're anxious. However, specifically, it is what is called “working memory” that is amiss (Moran, 2016).

First, let's examine how memory works and then we'll look at what happens with anxiety. To do so, it is necessary to define memory types and memory storage.

1) Episodic. Memories of events that are unique to the individual are episodic memories. An example might be the day you were married or an argument you had with a friend yesterday.

2) Semantic. Language and knowledge are considered semantic memories. Reading or knowing the difference between a cat and a dog are examples of this type of memory.

3) Procedural. Remembering how to do things is procedural memory. Examples of this type of memory include driving a car, swimming, or even walking up steps. Read more...

Question: I have a 20-year-old daughter. She is an amazing young woman, going to college, working, and doing mission work twice a year in third world countries. I pay for her college, her housing, car and insurance. Her job affords her to buy food, fuel, and spending money. For the most part, we have a good relationship, but I see it declining. Much like described in this article, I will have a discussion with her trying to be upbeat but always feeling like I'm walking on eggshells. Just tonight, I called her and in the middle of the discussion, she yells the F-word. She knows I don't like cussing, so I respond by saying maybe I should call her back later. She complains and acts very callous towards me. I no longer say anything about her behavior. When I have responded with anything similar to the recommended "Maybe I am but I don't like it when you treat me this way", her normal response is that I'm being over-sensitive. I have started creating a distance between us, but also want to continue to provide love and support to her.